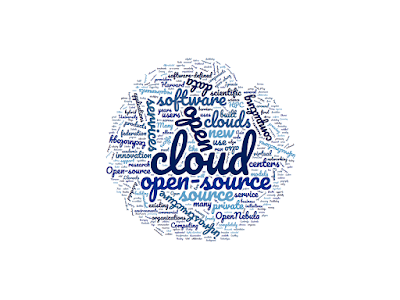 To read this article in full or to leave a comment, please click here
Posted by Ignacio M. Llorente at 2:55 PM